He Used a Glossary to Build a Cryptocurrency Manual

In this case study, we tell the story of a savvy entrepreneur who created a cryptocurrency dictionary powered by the Tooltip Glossary Pro plugin.

Cryptocurrencies have been grabbing headlines and investors alike in recent years. More and more people are interested in Bitcoin, Ethereum and other digital currencies, but often still struggle to understand their basics.

“When I posted Decryptionary on Reddit, it had 15,000 hits in less than 24 hours, it was crazy. I had just increased my hosting and even then it crashed,” says Dani Amsalem. 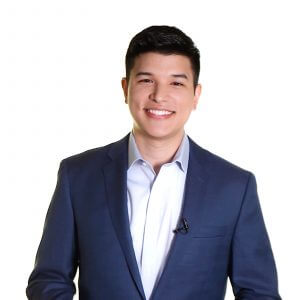 Amsalem first heard about cryptocoins in 2011, but dismissed them until his friends convinced him to invest $200 in 2017. Months later, his wallet was valued at $1000.

He was successful, but also really confused: “I didn’t know what I was buying, and suddenly I made five times in something I didn’t understand,” he remembers.

He decided to study the subject in order to have more control over his investments, but struggled to know where to start. “Back then there was no easy way for beginners to understand, it was frustrating,” he says.

After spending over a hundred hours researching online and watching dozens of videos about cryptocurrency, he felt a lot more confident on the topic. And then it hit him: “I realized other people would be in the same situation and have the same problem.”

So Amsalem set out to build a website that would work as a gentle introduction to cryptocoins for new investors like himself and the Decryptionary project was born. 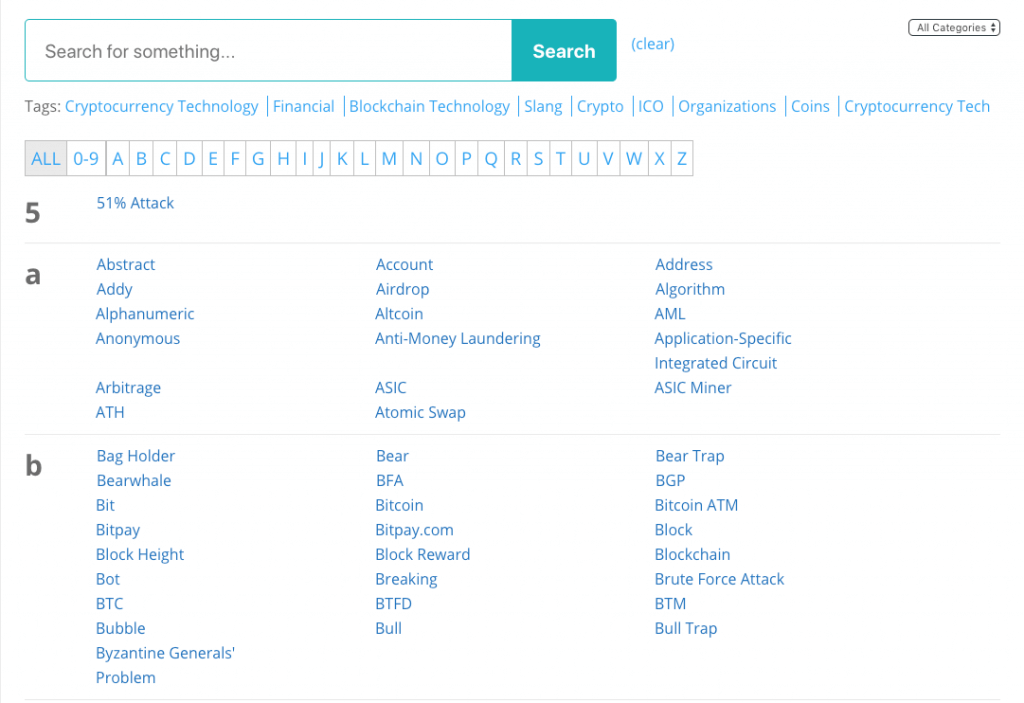 The Challenge: “Crypto Made Simple”

“The purpose of the website was ‘crypto made simple’,” he explains. While studying, he had created a list of fundamental concepts. He worked on that.

This list then became an entire glossary. As the project grew, Amalem sought out a software solution to help him easily manage and display his Decryptionary terms.

The Plan: A WordPress Plugin You Can Lean On

Amsalem chose to use WordPress to build his website and knew immediately the importance of picking a reliable plugin with active support to help him create his vision.

“I pretty much tried all the top rated and the newest glossary plugins. I also contacted the developers to understand if their product would fit my need,” Amsalem recalls.

One of the selling points was that the CreativeMinds team was able to provide customizations if he wanted to expand the plugin’s functionalities.

“That gave me confidence that I was working with professionals,” he recalls. 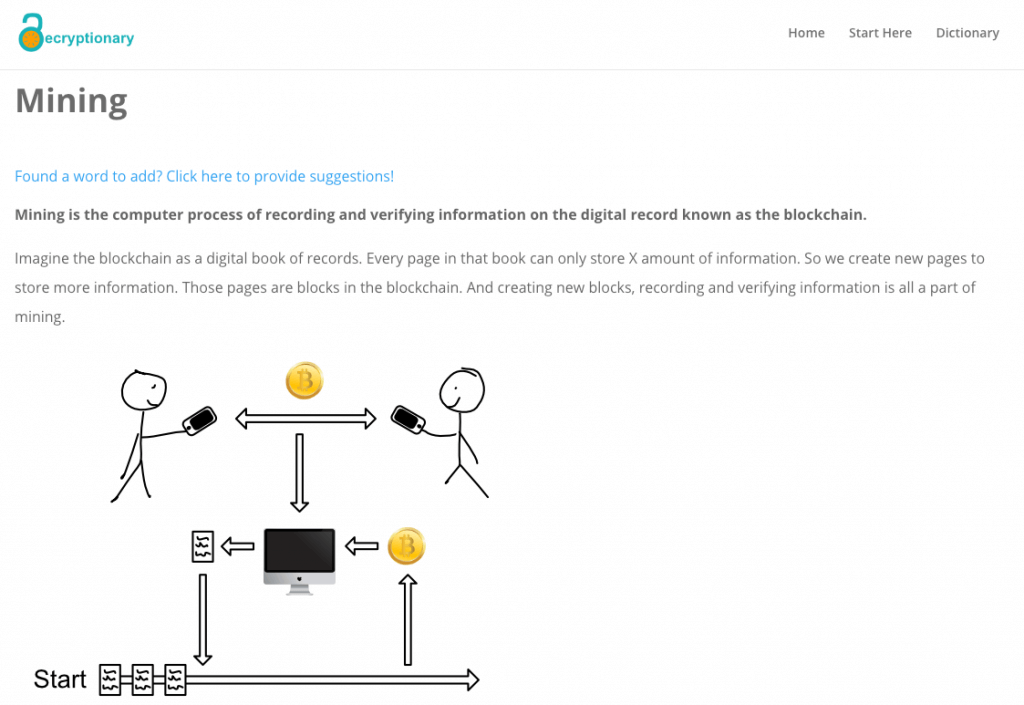 Example of a term page from Decryptionary. Some terms, such as this, are illustrated

“I couldn’t have done it without Tooltip Glossary” – Dani Amsalem

Amsalem acquired the Tooltip Glossary pack, which includes the base product and all 9 add-ons.

He shared the content with different social media websites and communities. The feedback was majorly positive. Users and friends suggested around 30 terms directly in the glossary – a feature made possible by the Tooltip Glossary Community Terms Add-on (you can check it here). 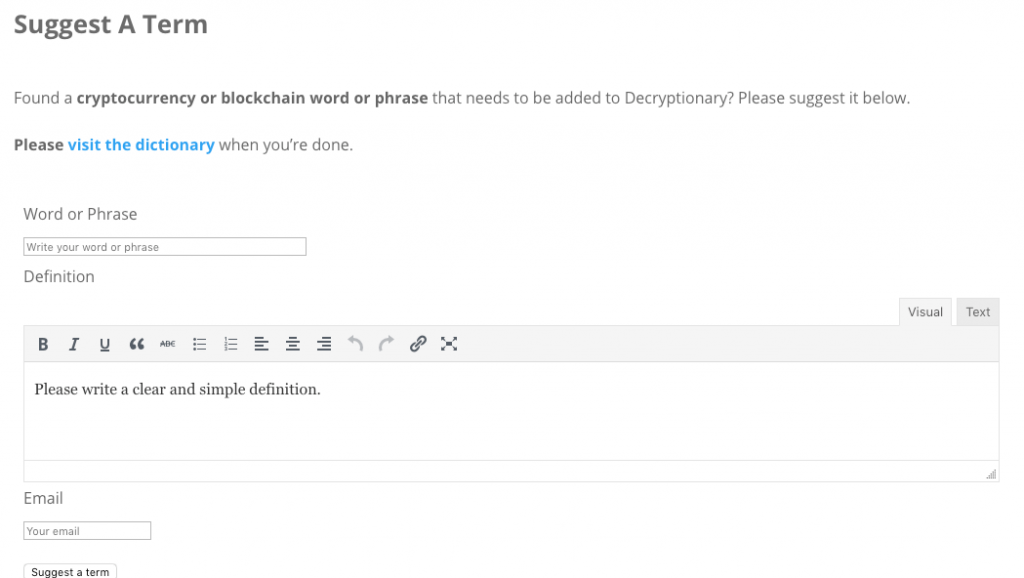 Amsalem wasn’t really expecting so much success and happily explains that the project brought many surprise benefits. “It connected me with a lot of cryptocurrency people. I began going to meet-ups and even get to share my experience on the Crypto101 Podcast”.

Presently, the website hosts over 250 terms, blog posts, whitepapers and additional resources. It has been featured by major news outlets, such as ABC, NBC, CBS and Fox News.

On this side of success, Amsalem is happy to give kudos to his favorite plugin, “I couldn’t have done it without [the] Tooltip Glossary!” 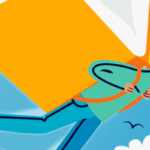 The 4 Best Platforms to Create and Sell Online Courses 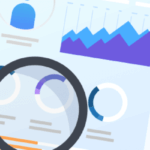 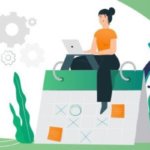 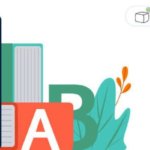 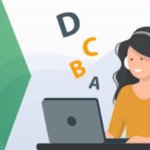 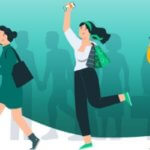 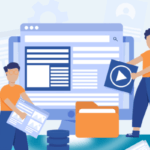 What Is the Role of a WordPress Developer 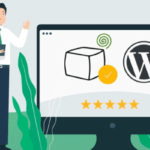