“Zen-sational”: She Uses a WordPress Plugin to Teach Buddhism

Domyo Burk has a bold goal: “I am looking for a way to make traditional Buddhist teachings widely accessible to people”. The challenge of this Zen Priest, based in Oregon in the US, is displaying such complex information in a pleasant way. After trying many tools, she chose the WordPress plugin Tooltip Glossary to aid in her endeavor. 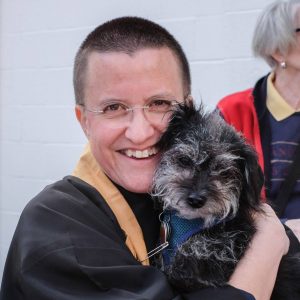 Domyo started by creating the website ZenStudiesPodcast, where she hosts free audio broadcasts on themes such as Zen Teachings and Buddhist Practices.

The activity demands some 15 to 20 hours of work weekly, but that still wasn’t enough.

“In addition to producing my podcast, I want to make my website clear and well-organized so people can find the teachings they need or are interested in,” she recalls. 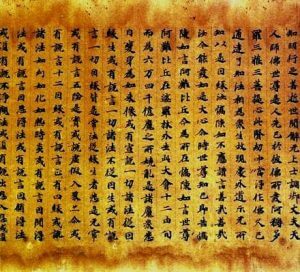 Manuscript from the VI century regarding Mahāyāna Mahāparinirvāṇasūtra

Each episode has a dedicated transcription on the website. That way, listeners can take their time to dig into the information and Domyo can include additional explanations.

“That’s important because Buddhism has lots of specialized terms,” she explains. As time went on, however, the teacher realized she wanted to avoid three scenarios:

The Plan: Create a glossary

The Zen Priest decided to build a Glossary that could concentrate definitions of relevant terms.

“I wanted people to be able to visit and search the Glossary Index page as a resource in its own right – scanning down the list of definitions and learning more about Buddhism as they go,” she explains.

In addition, it was critical that the definitions could contain links to other terms, since so many of the concepts are related.

She soon realized some help would be necessary: “I actually started creating a glossary manually, with anchor links connecting definitions, but that became completely unworkable once my glossary grew beyond a handful of terms.”

Now, the glossary is easily accessible from the header menu

The search for a solution that could automate the process began immediately. After a lot of research on WordPress plugins, she tested three alternatives.

“I chose Tooltip Glossary because it gave me considerable control over how tooltips appear on my website, and because it included the option for a beautiful index page,” she explains.

“It’s a great relief to know that once I add a term to the glossary, every mention of that term in future posts will connect to the definition without my having to do any more work”.

Currently, the glossary holds 89 terms and the number should reach the hundreds.

The entrepreneur says she appreciates how the plugin can distinguish between subtly different terms, such as “buddha” (a generic term for an awakened person) versus “the Buddha” (Shakyamuni Buddha, founder of Buddhism).

“Whenever ‘the Buddha’ appears, Tooltip Glossary correctly connects it to the Shakyamuni definition, but if it encounters only ‘buddha’ it’ll connect to the general definition”. 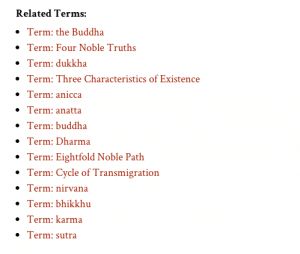 Domyo says she’s happy because her goals have been achieved: “I’m delighted with the results, because my readers can quickly and easily access definitions as they go, without disrupting their reading.”

The Zen Priest also celebrates the increasing number of visitors to the glossary term pages as a positive outcome. This clearly shows success, as users are using the resource to inform themselves.

For the next steps of her project, Domyo plans to add interview episodes to her podcast effort and increase her support membership base.

That way, she will be able to dedicate even more resources to further improve the project. 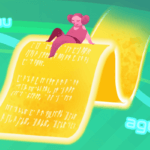 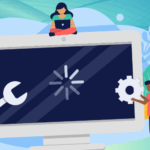 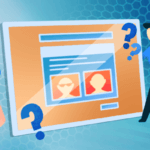 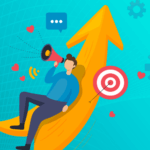 SEO for WordPress – Every Guide and Tutorial You Need to Read 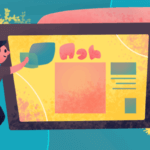 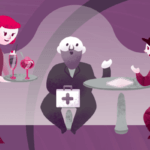 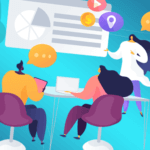 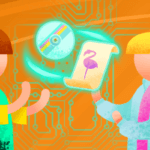