We have released a new plugin which contains all WordPress video tutorials for CM Plugins. This superb yet surprisingly simple plugin has a back-end interface in which the Editor or the Administrator can select which video to play from the list of available videos for each CM Plugin. 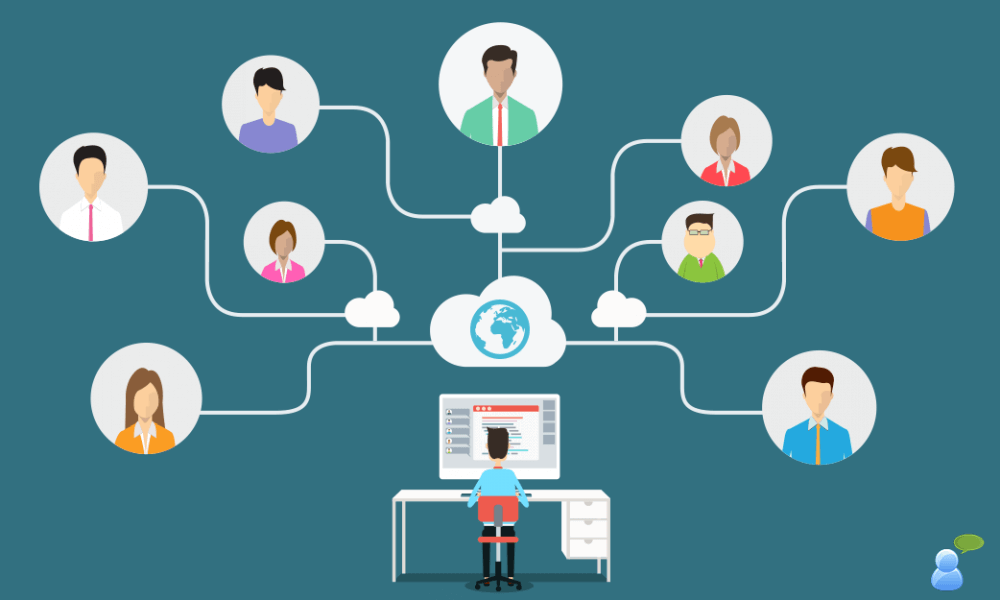 CreativeMinds is happy to announce the release of a new Add-On called the CM Answers Anonymous User Posting, which enhances the already-robust CM Answers Plugin with an access control infrastructure!

This Add-On supports the posting of questions and answers by anonymous users, and adds your forum an extra layer of spam protection by enabling advanced access control settings. 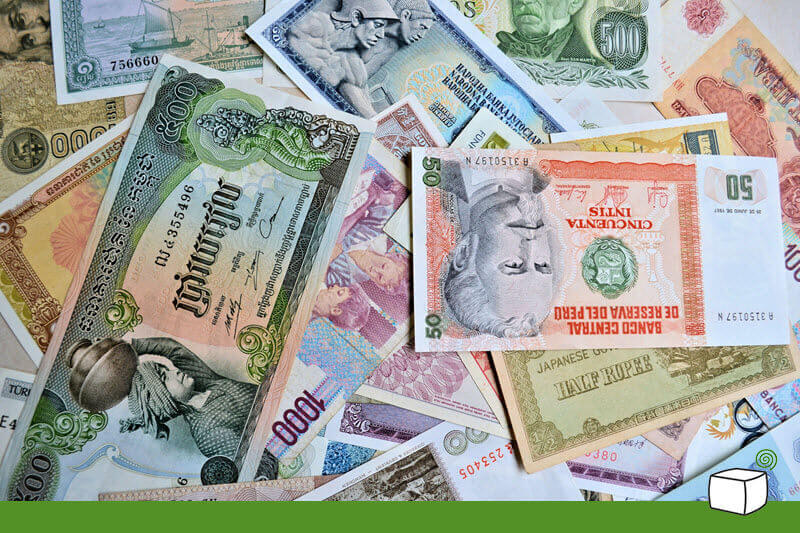 Granting your users with their own Virtual wallets as a payment method for the Easy Digital Downloads plugin (EDD) is a great way of encouraging them to purchase digital goods on your WordPress store.

All you have to do is integrate CM MicroPayments with Easy digital downloads, by taking the following steps: 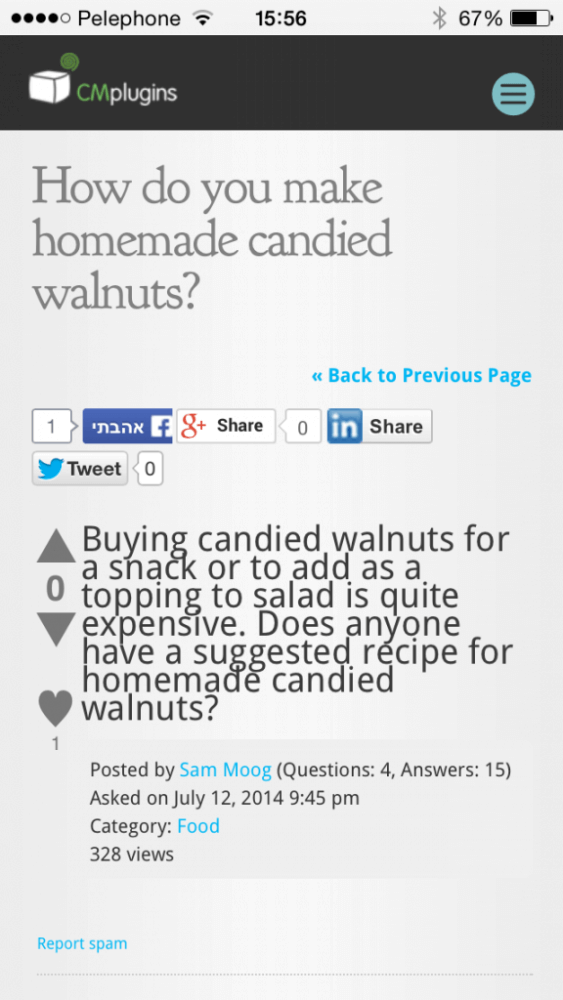 It supports mobile view as well as desktop view of the complete plugin interface, which means that from now on, you can edit your Mobile Friendly WordPress Forum plugin now matter where you are, using your mobile device. 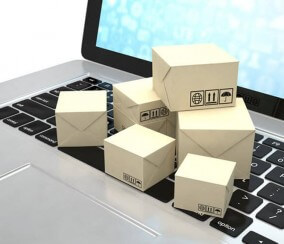 Watch this new tutorial video to learn about how to create a file sharing WordPress directory and enhance your site’s file share-ability by utilizing the CM Download Manager plugin by CreativeMinds. 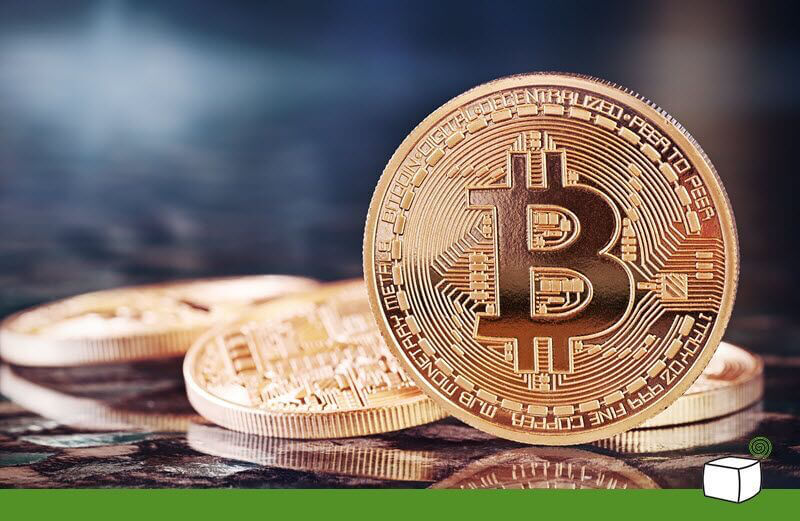 Watch this tutorial video to learn how to add virtual money to a WordPress forum with The Micropayment Platform and Answers plugins for WordPress! 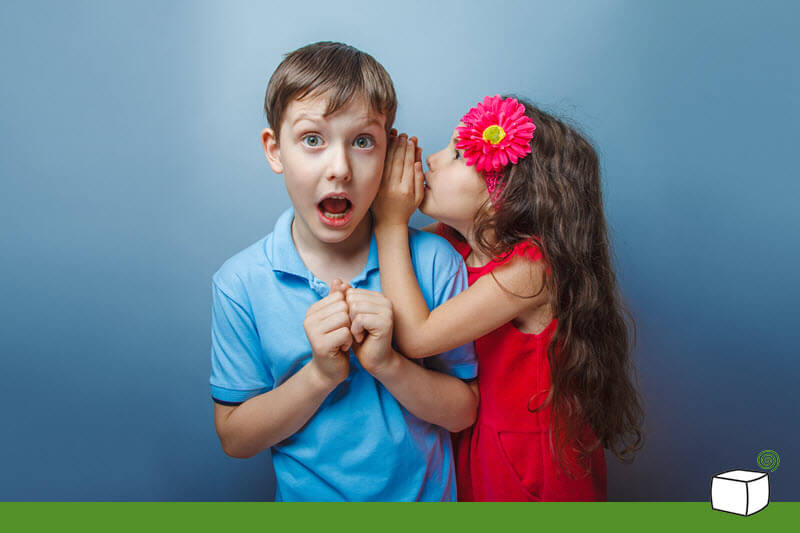 We have released a new version of CM Answers Pro which contains many new features. This post will introduce two new important additions to the CM Answers – The ability to ask and answer in private. 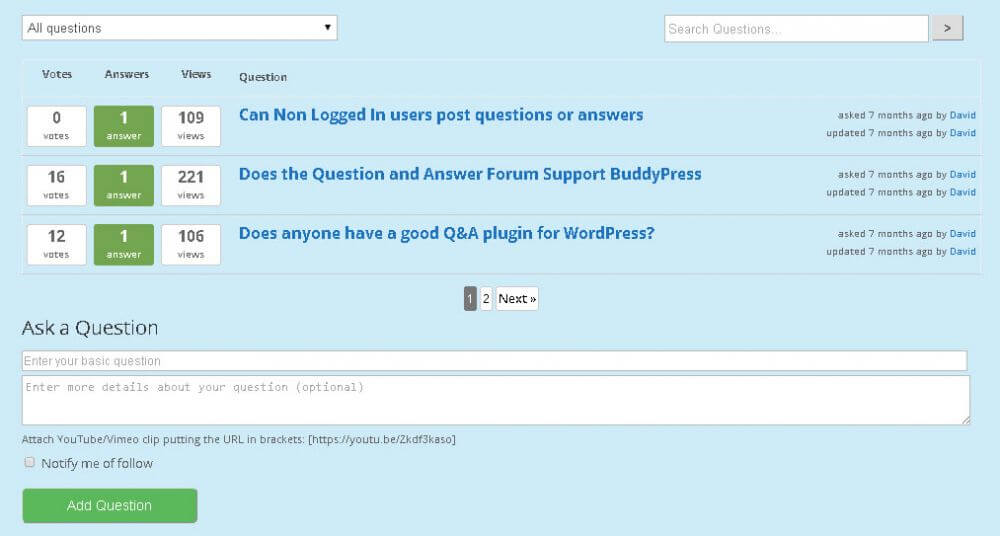 This tutorial video reviews some of the advanced features included in CM Answers, the best WordPress forum plugin. This WordPress forum plugin allows users to easily create and manage a discussion forum on their WordPress site. The plugin also llows forum members to post questions and answers, upload files, comment on existing topics and vote for best forum contributions.

The CM Answers can integrate with CM MicroPayment to support adding a virtual currency layer to your Q&A discussion forum infrastructure. These two plugins integrate easily to ensure that payments as well as questions and answers are easy to access and use. 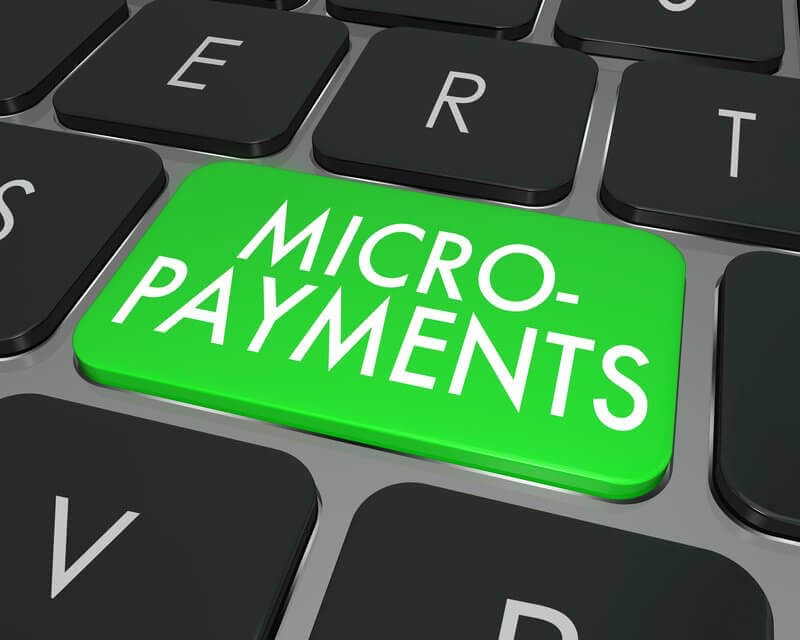 During the last two months we have released four new glossary add-onns for WordPress, which further extend the CM Tooltip Glossary features: 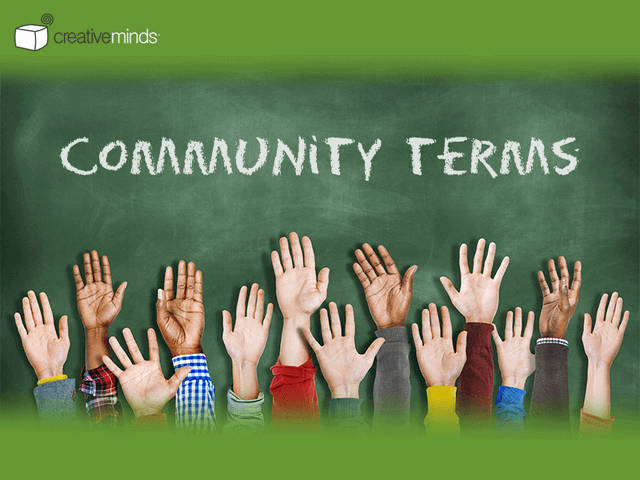 You can define which users can add new community terms and set moderation authorizations for added terms. Once set, all new terms will appear as drafts in your Glossary list of terms, and will only show on site once you approve them. 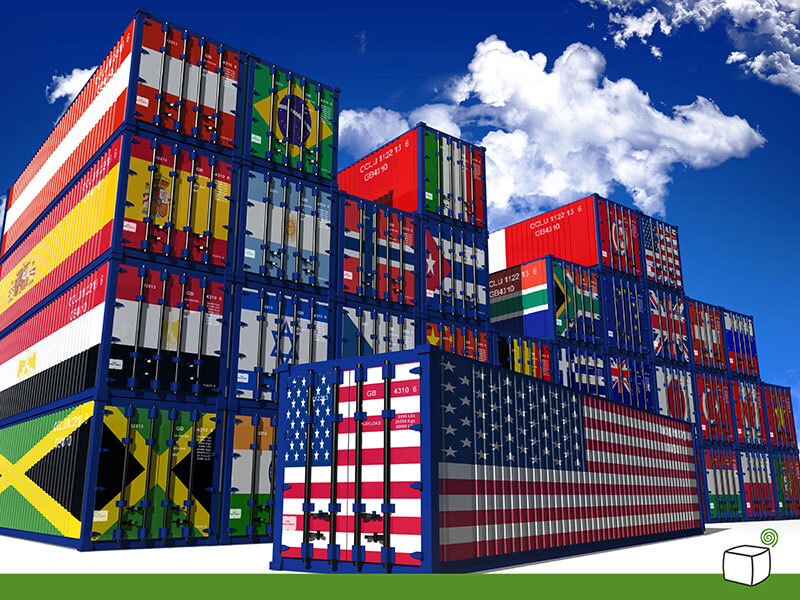 We are happy to announce the release of a new Add-On for the CM Tooltip Glossary, called Remote Glossary Import. This Add-On provides an easy way to import and replicate CM Glossaries across several sites/domains and automatically keep them updated. 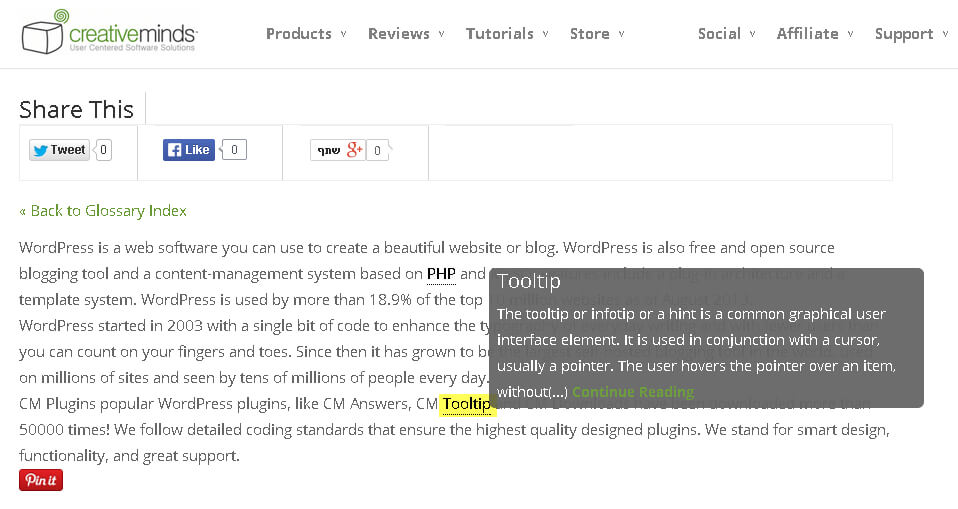 This is an overview of the Tooltip eCommerce plugin for WordPress by CreativeMinds. The eCommerce video demo below includes the features of the plugin, as well as use cases and examples. Watch this eCommerce Video Demo to learn about everything the plugin has to offer: 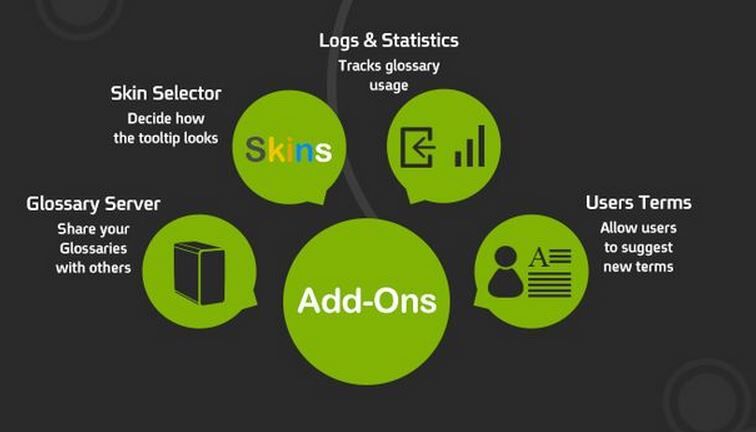 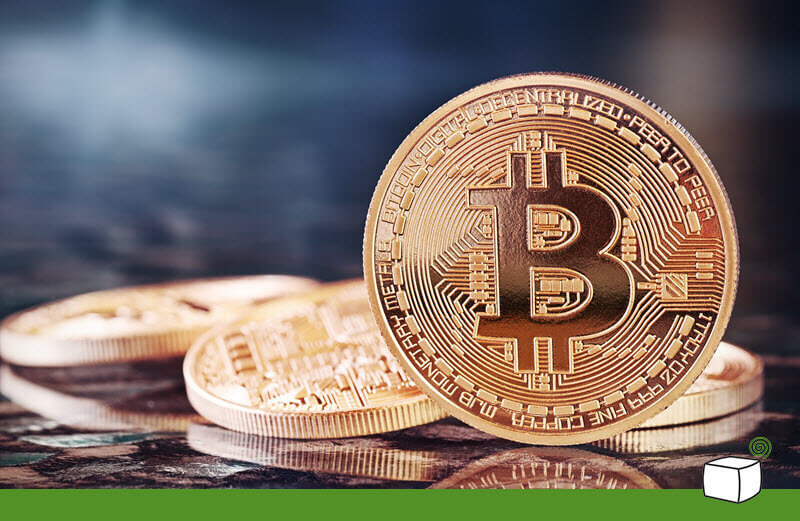 We are happy to release the initial version of MicroPayment Platform Plugin. The purpose of this micropayment platform plugin for WordPress is to allow developers and administrators to make in-site transactions without the necessity of processing external payments each time. This is done by adding the in-site support for your own “virtual currency.“ 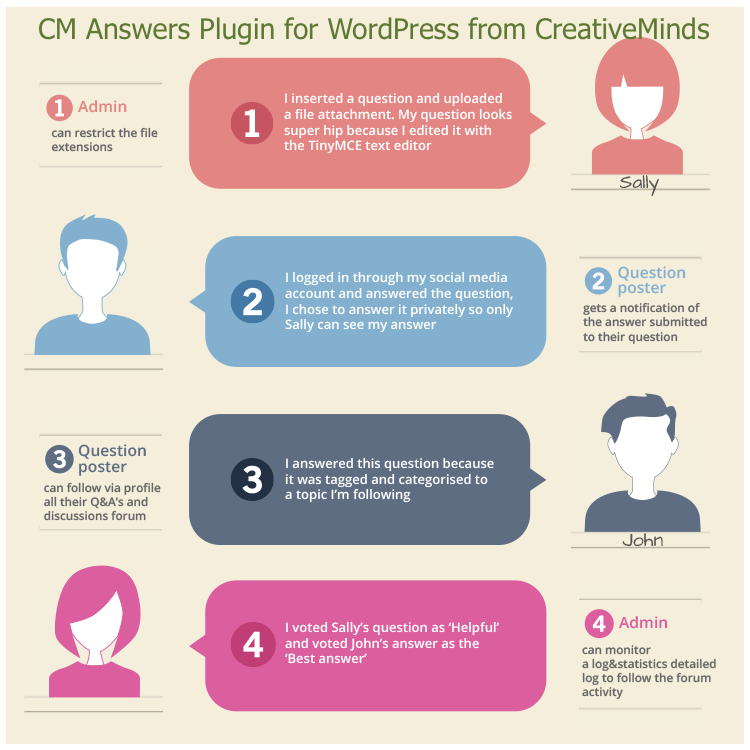 The new version of CM Answers is a major upgrade in the plugin’s functionality and capabilities. The two most important features which have been added to the plugin are forum comments and multiple attachments. These two features make the plugin much more user friendly and expand its reach.

A new version of the Ad Changer plugin was released today! It includes a new feature which supports several use cases and requirements which had been brought to our attention by our beloved users. This new feature is the campaign groups feature, which adds great significance to the plugin.

The most significant addition in this update is most certainly the Campaign groups feature, which aggregates several of your advertising campaigns together and displays them on the same ad location. 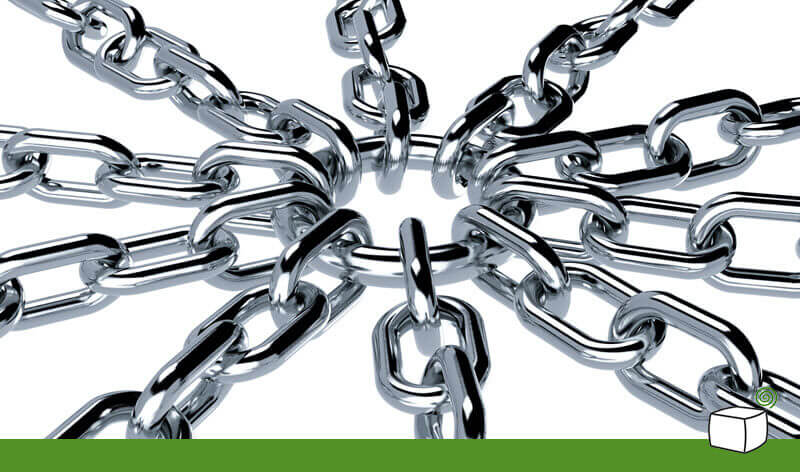 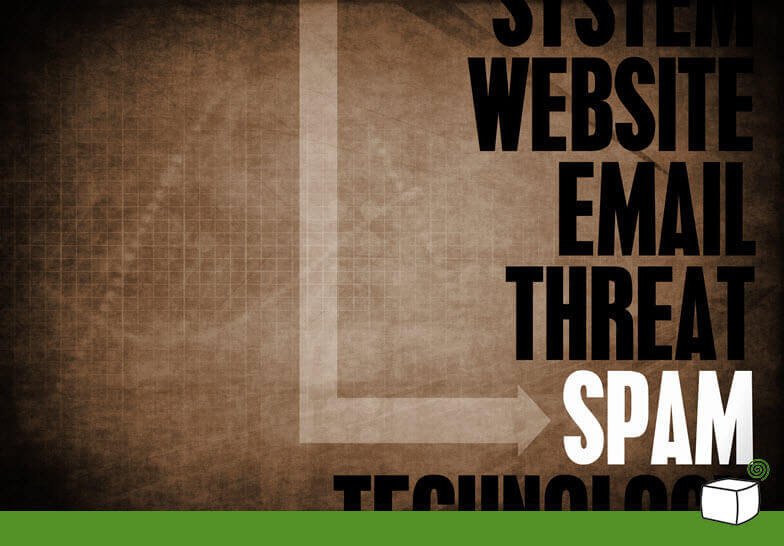