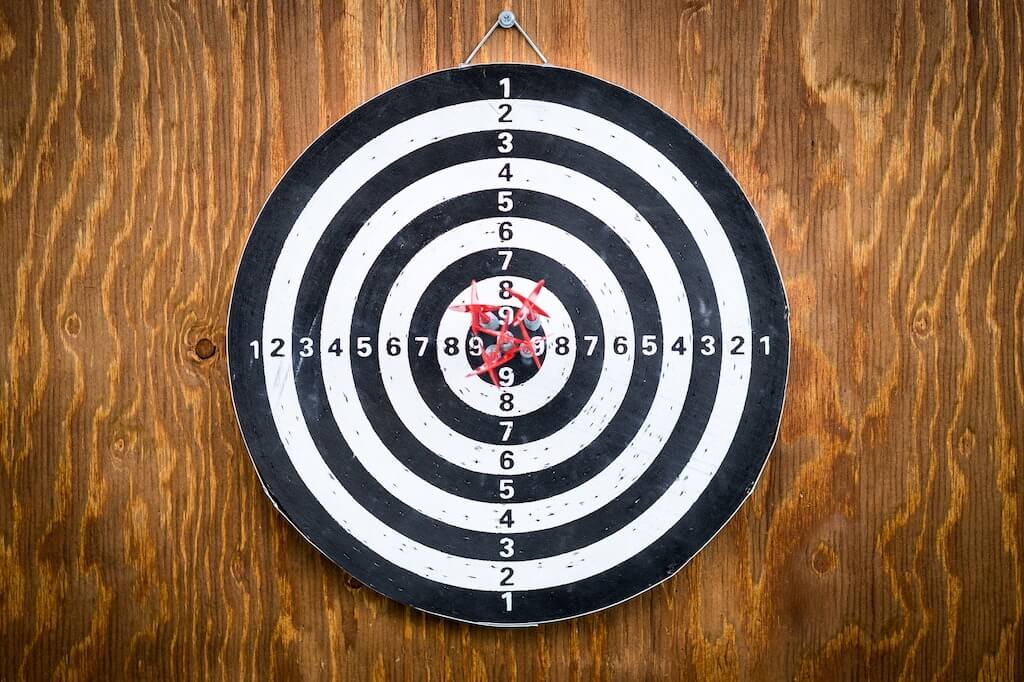 There’s a lot of talk (and controversy) about title optimization nowadays. On one hand, SEO specialists argue that tuning your title can increase traffic. On the other, critics are fast to associate it with predatory click bait that turns away audience.

But it’s important to contextualize the discussion and remember that title optimization involve many possible strategies.

In the last centuries, newsboys would yell catchy headlines to passerby in the streets, hoping to grab their interest to sell them newspapers. They had to generate a huge impact in just a few words: that’s title optimization right there.

The technology has advanced, but things aren’t that different in the Digital Age. Users are attracted to punchy, relatable headlines and run away from convoluted titles.

And so are search engines and their bots, for that matter. It’s been proven that Google, Yahoo, Bing and other SEs prioritize titles that follow certain rules, like being clear and having a certain length range.

So it’s possible (and surely desirable) to apply title optimization tactics to interest users without annoying them. It’s up to you.

Without further ado, we share below a series of title optimization tactics that have been proven to work. They are especially relevant to WordPress, but can be applied to any CMS. They are sure to make search engines and the audience crave to click your links.

One of the most fundamental rules of title optimization is having proper length.

While it may be tempting to add more information to it, having a long headline can turn off readers. As for the search engines, they will often limit the characters shown (to around 60 in case of Google) – that is called truncation.

This doesn’t mean, however, that using less characters is better: the title should hold as much information as possible. Ideally, it should fit the sweet spot of 50-60 characters. This way, you ensure they can add value while being properly shown on search engines.

After you’ve defined the most important keywords for that specific content, include them in the title.

No use in repeating them, though: that’s a waste of space and search engines will frown upon it – they may classify it as an attempt of “overoptimization”.

Be sure to place the keyword as close to the beginning of the tile as possible. That will ensure the readers will read it with utmost attention.

Streamline keyword management and boost the SEO of your website with this one-of-a-kind WordPress SEO plugin! The SEO Keyword Hound is the only SEO tool on the market that tells you which keywords you should be using based on where your competitors already are.

3) Make Sure The URL is Optimized Too

Working on titles is not only about condensing the information in those 50-60 characters. It’s also about making sure the page’s URL has a friendly structure.

By friendly we mean it’s easy to understand both by humans and machine, which is also called Pretty URL. The list of best practices in this regard is long and could use its own article, but we’ll stick to the basics:

4) Imbue The Title With Sentiment

Titles can be classified depending on their emotional charge: neutral, positive or negative.

There’s no consensus over which one makes a better title. Some sources claim that positivity will encourage users to learn more about the story. Others argue that “bad news sell”, making gritty headlines more likely to grab readers’ attention.

In either case, titles with sentiment will appeal to your audience’s emotion and it’s a subject that deserves some careful A/B testing.

5) Use Power Words To… Power Up Your Title

Power Words are actually expressions that tend to appear in titles that rank higher. They are sometimes called Magnet Words, because of that effect.

Sumo has a list of over 400 Power Words. Some examples taken from there:

A great quality of the Power Words is that they usually are extremely versatile. “Powerful”, for instance, can apply to texts about Medicine, Marketing and Hospitality to name a few.

6) Benefit From Brackets And Parentheses (But Not Too Much)

When not overused, brackets and parentheses can add an interesting expressive layer to the title. Depending on the context, they can signal spontaneity or help narrowing down an aspect of the content.

This is a powerful tool to entice readers – and the search engines acknowledge that.

Examples taken from our blog:

Using the active voice presents the idea in a more straightforward way. As a bonus, it tends to make sentences shorter.

As always, there isn’t a rule stating that you should always use the active voice for title optimization. That’s because it depends on which idea you would like to express. However, it’s a given that it tends to spark more interest than the passive voice.

For a grammatical resource: Explanation and exercises from the British Council.

This is not a SEO technique per se, it’s more about writing well.

Oftentimes, users are turned off by convoluted headlines that seem to make no sense. It’s hard enough to make a headline reach your audience, so make sure they don’t have to read it multiple times to understand its meaning.

To help with that, always proofread, ask for second opinions and check for inconsistencies between the title and the content.

Some aspects to avoid include unintentional double meanings, weird phrasing and grammar errors.

Numbers are a great way to entice users as they help communicating what they should expect from it. For instance:

The numerical form (like “3”) is shorter and tends to outperform their spelled-out counterparts (“three”).

This item ties in many of the popular title optimization techniques. It also raises the issues that cause so much controversy.

It’s a given that the main reason to optimize headlines is to make them more clickable and increase sweet conversion indicators. This can be achieved by not giving away the main information promptly. Effectively, it means hiding the prize behind the click.

The caveat: overusing the curiosity gap can annoy your audience, which will feel manipulated. And to be fair, they will be right if the website constantly click baits users for low quality content. Even more so if the titles promise information that the content simply doesn’t deliver.

Below we show some examples of titles that use this to some extent.

Every SEO professional should decide to which extent he/she will use tactics such as this. However, it’s worth noting that as early as in 2014 Facebook discouraged click baiting.

The SEO Keyword Hound is a soon-to-be released cutting edge WordPress plugin. With a dedicated dashboard specific to each page or post, The Hound lets you manage and monitor your site’s SEO in one place from start to finish.

For a limited time, we are offering a select group of users the chance to test the tool prior to release. For more information, click here!.

We hope this quick title optimization guide helps you making the most out of your headlines.

Be sure to follow our blog for more WordPress and SEO content, and don’t hesitate to get in touch.